“War is a serious and inhuman affair at best, however,  it is necessary when so much is at stake.”
-Captain Charles Lawson

Charles Tell Lawson, from Lancaster, Virginia, joined the Marine Corps on May 24, 1917 as a second lieutenant. After training at both Paris Island, South Carolina and Quantico, Virginia, Lawson and the rest of the 2nd Division departed for France on October 22, 1917. They arrived in the city of Brest on November 13, 1917. His unit continued to train in France until March 13-14, 1918 where they were deployed as reserves for the French Army in the area of the front line. On March 21, the Germans began a series of offensives which resulted to the Allied lines begin pushed to the brink of collapse. After the lines had stabilized, Lawson and the rest of the 2nd Division were ordered to push the Germans back.

In this ensuing action, the 2nd Division and the United States Marine Corps as whole would earn fame at the Battle of Belleau-Wood. After five weeks of bloody, often hand to hand combat, the now hardened American Marines pushed the Germans out of the ground they had gained in the March offensives which had precipitated the Aisne-Marne Offensive.

Lawson would go on to participate in every major American action of the war, most notably the massive Meuse-Argonne Offensive of October 1918.

Immediately after the war, Charles Lawson trained fellow Marines at the Quantico Marine Corps Base. Upon being discharged on January 30, 1919, Lawson returned to civilian life as a sales engineer with a company in Pennsylvania. Lawson married Marion L. Cundiff and raised one daughter.

Charles Tell Lawson served the Aisne-Marne Offensive, the St. Mihiel Offensive, and in the Meuse-Argonne offensive, which was the largest deployment of American soldiers so far in our nation’s history. This offensive, which took place in September of 1918, was credited as one of the final decisive blows in pushing the German’s toward an armistice.

Aisne-Marne Offensive (fought in the Battle of Bellau Wood), St. Mihiel Offensive, and the Meuse-Argonne Offensive.

Immediately after the war, Lawson went on to train soldiers before he was discharged. In the following years, Lawson found employment as a mechanical engineer and moved to Pennsylvania and then Michigan

Engineer at a manufacturing company

“War is a serious and inhuman affair at best, however, it is necessary when so much is at stake”-Lawson 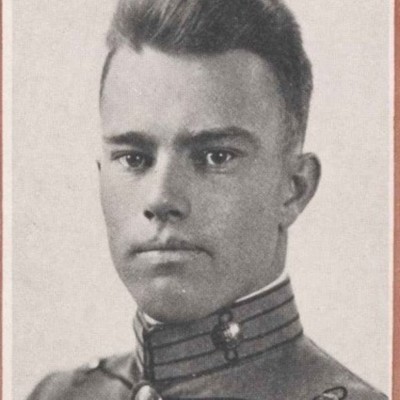 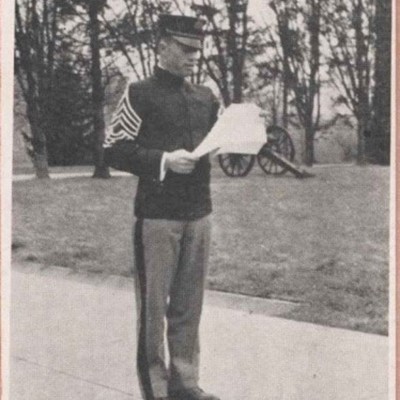 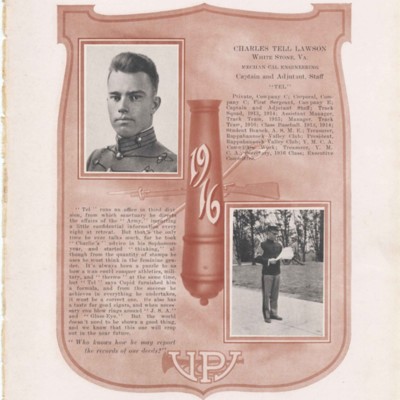 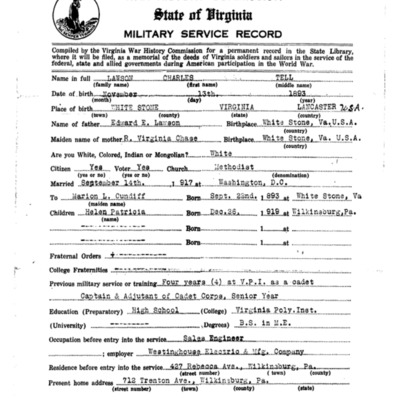 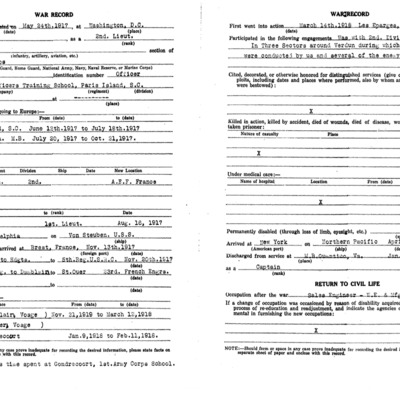 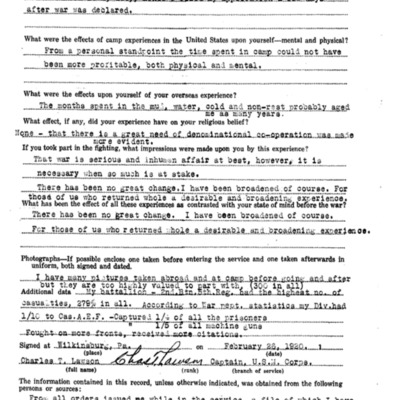 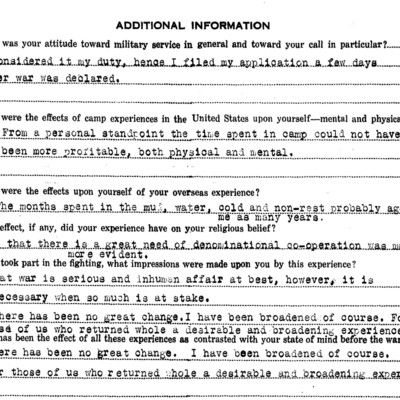