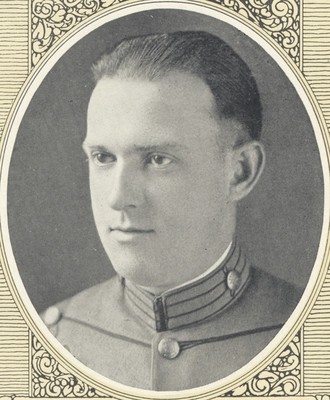 Between April 1917 and November 1918, around 1,000 students and alumni from Virginia Polytechnic Institute (VPI) served their country during World War One.

“VPI men” were among the first soldiers to arrive in France during the summer of 1918. During the war, “VPI men” fought in all three major American offensives on the Western Front in France- the Aisne-Marne, St. Mihiel, and the Meuse-Argonne. With American Expeditionary Forces taking a leading role, these three offensives effectively brought an end to World War One

“Stories from the Great War: VPI Men in the Service of their Country, 1917-1918” focuses on the experiences of nine VPI men who fought for their country on the battlefields of the Western Front during the last months of the “Great War.”

How WW1 Changed Us 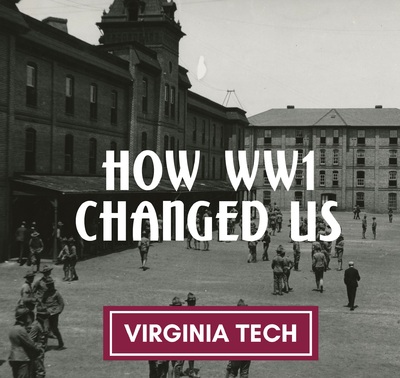 Between 1914 and 1924, the Virginia Polytechnic Institute (VPI) experienced a period of dramatic change brought on by the First World War. World War I changed VPI in many ways and it helped shape a new identity for the institution. How WW1 Changed Us explores the ways the war transformed VPI.