"Retreat Hell! we just got here!"

100 years ago, in early June 1918, a division of Marines were sent to support the French army at the Battle of Belleau Wood. Captain Lloyd Williams (Virginia Tech, 1907), from Berryville, Virginia, was assigned to command that division's 51st Company in the 2nd Battalion, 5th Marines Regiment.

As they arrived on the field they found the French in retreat. When a French officer advised withdraw to a more defensive line Williams reportedly replied: "Retreat Hell! we just got here!"
Days later, on June 11, 1918, Williams led an assault that routed the German defenders at Belleau Wood near Chateau-Thierry. In that assault only 1 of the 10 officers and 16 of the 250 enlisted men survived or escaped injury. According to a French Major's report, after he ordered Williams to withdraw, Williams told him to "go to hell." Later, when Williams had been gassed and injured by shrapnel and lay wounded on the battlefield, he told the approaching medics, "Don't bother with me. Take care of my good men." He later died on June 12 from a shell explosion as he was being evacuated.
Captain Williams was posthumously promoted to the rank of Major, received three Silver Star citations and a purple heart. He was recommended for two other awards - the Medal of Honor and the Distinguished Service Cross - but neither was granted.
Major Llloyd Williams is not only the first Virginian to die in World War I, he is also the first Virginia Tech alumnus to die in the war. Since then Williams has been remembered by the Marine Corps' 2nd Battalion, 5th Regiment through their adopted motto: "Retreat Hell. He has also been remembered at Virginia Tech through Major Williams Hall (aka: Major Bill), which was named by Virginia Tech in his honor in 1957.

3 Silver Stars and a Purple Heart; Williams was recommended by his commanding officer, Colonel Wise, to receive the Medal of Honor and the Distinguished Service Cross but neither were granted. 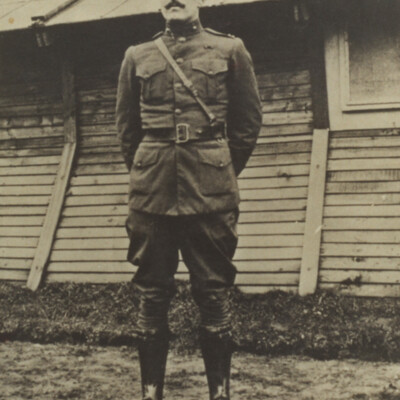 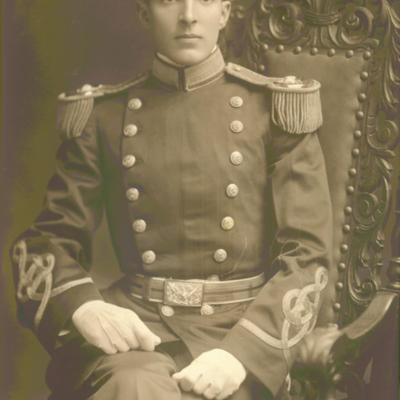 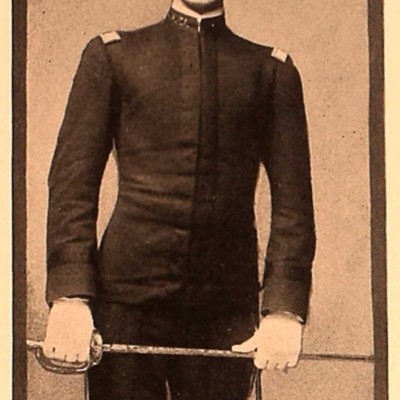 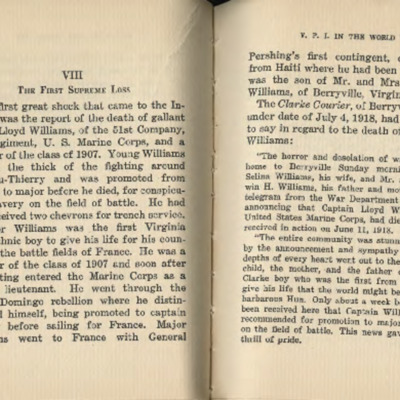