Captain John Heath graduated from Virginia Polytechnic Institute in 1910. Soon thereafter he left his home of Roanoke, Virginia, selling his cadet uniform, books, and other possessions to pay for a set of civilian clothes and a ticket to the western United States where he gained employment with an engineering corps.

When the 108th Field Signal Battalion (later attached to the 33rd Division) was being formed in Chicago John made an application for service and was accepted as a Private even though he had prior military training at VPI. He quickly rose through the ranks to become a Sergeant. When his unit was fighting over Dead Man's Hill near Verdun during the Meuse-Argonne Offensive between September 26 and 28 he braved constant fire to maintain communication lines throughout the battlefield. An action which earned him a promotion to Captain.

The next month John Heath was bedridden in an Army hospital with Spanish Flu. It was there he received word that his wife died in the United States of the same disease and that his sister, Mrs. Carrie Heath Hundall, a Red Cross nurse, was a two days ride away from his Army hospital. John left his hospital, procured a horse, and traveled for two days in the rain to meet his sister whom he had not seen in seven years. Under the care of his sister John recovered from the Spanish Flu and returned to his unit for the last few weeks of the war. 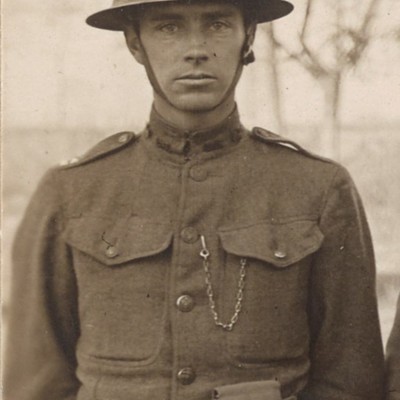 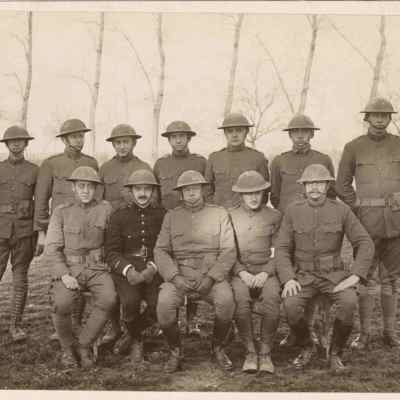 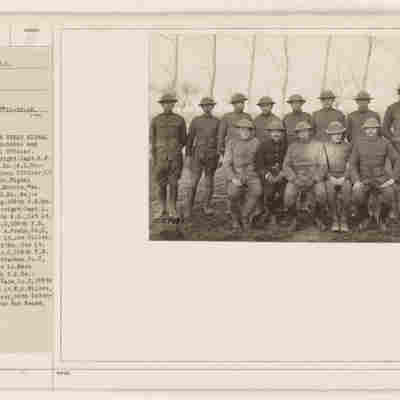 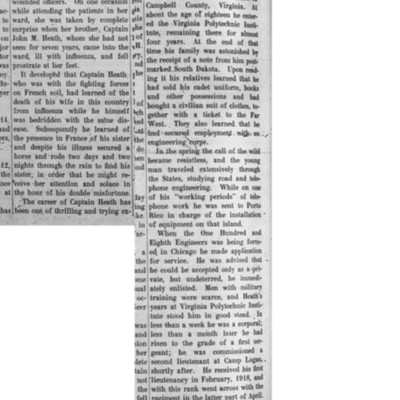