On October 5, 1918, 1LT Castleman, was pilot of a Salmson 2A2, that he flew over the German lines for the purpose of taking some pictures of the German activities. After getting the pictures, he started for his base, when seven German Fokker airplanes got between him and home. He at once opened fire with his machine gun and the Germans scattered with two of them falling rapidly and crashing. He was later attacked by five more enemy airplanes that he successfully scattered with machine gun fire. For his actions that day, he was awarded the Distinguished Service Cross—our Nation's second highest military medal for heroism.

John Rolfe Castleman was born at "Lynwood" in Clarke County on May 1, 1895. His father was John Randolph Castleman, who was a member of Mosby's Rangers during the Civil War.

In 1915, he enrolled at Virginia Tech where he was a member of the Corps of Cadets. When America entered World War I, he left school after his sophomore year and joined the Army Air Service. After his release from active duty in 1919, he returned to Virginia Tech and graduated in 1921 with a degree in civil engineering.

In 1923, he was appointed as an assistant professor of engineering at Virginia Tech. After forty-two years of service, he retired in 1965 as a professor of graphics in Tech's Engineering Department. He died on May 3, 1983 and is buried at Green Hill Cemetery in Berryville."

Would have graduated in 1919, but he left to join the Army and returned to VPI to graduate in 1921

Professor of Engineering at Virginia Tech 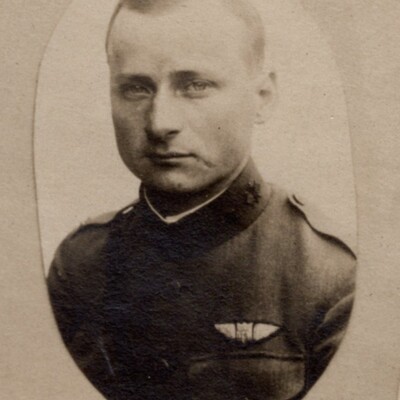 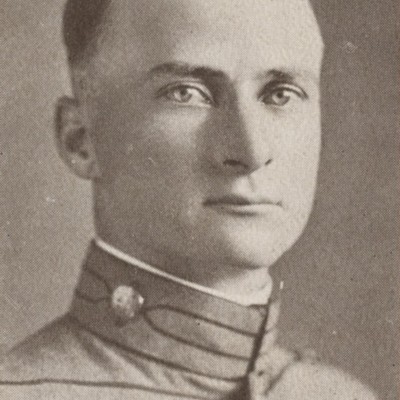 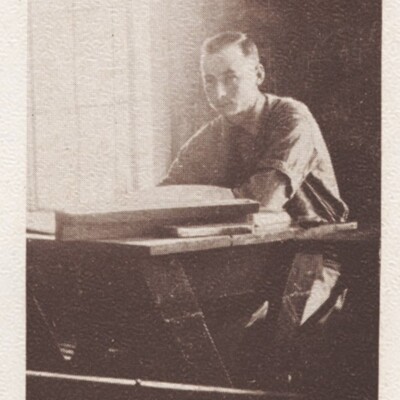 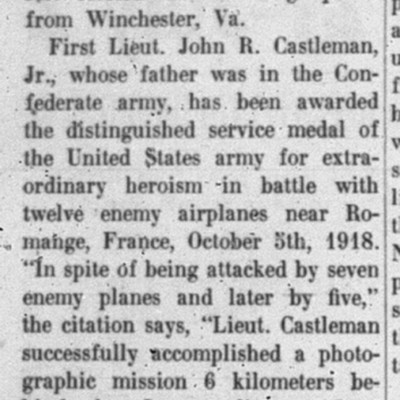 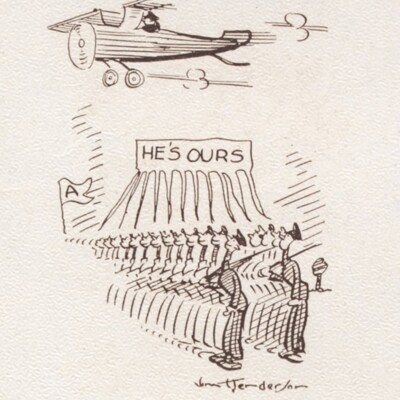 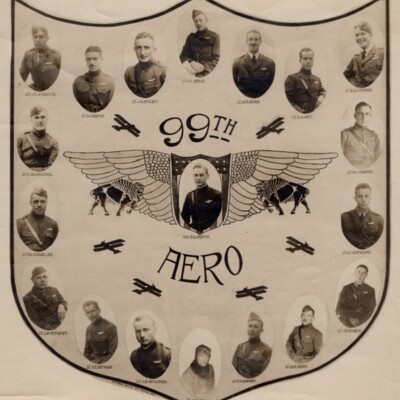 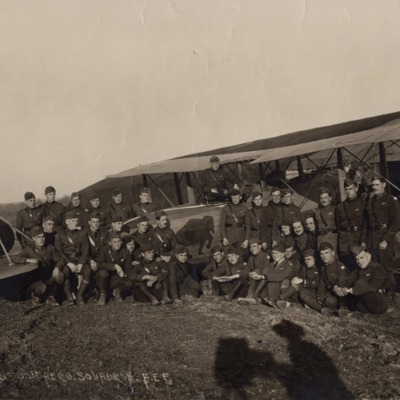 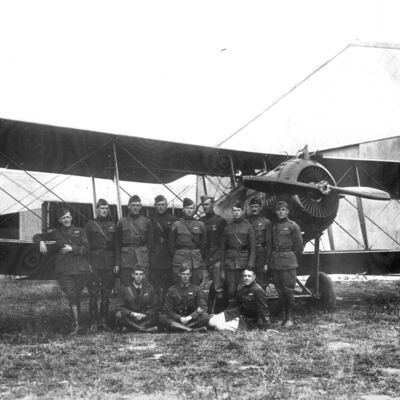