“Tebbs was badly gassed during the fighting in France and spent three months in the hospital as a result of his experience.”
-The Virginia Tech, reporting on Captain Tebbs returning to the United States on April 3, 1919

Only a month after the United States joined the Allied war effort in April 1917, John Alexander Tebbs joined the Marine Corps and commissioned as a Second Lieutenant. After completing training at Quantico, Virginia, Tebbs to France and arrived on June 8, 1918. Once there, Tebbs was quickly transferred to the 6th Marine Machine Gun Battalion and was rushed to the front to join that unit which was already fighting in the Aisne-Marne Offensive.

In the Aisne-Marne Offensive, Tebbs participated in the last phase of the Battle of Belleau Wood, where his machine gun battalion was tasked with providing suppressing fire for the final Marine assault to the Wood. Due to the ferocity of the Marines of the 4th and 5th Regiments, along with the 6th Machine Gun Battalion, German soldiers at Belleau Wood nicknamed the Marines “Teufel Hunden” or “Devil Dogs.” Belleau Wood was later renamed “Bois de la Brigade de Marine,” meaning “The Wood of the Marine Brigade.”

After the Aisne-Marne Offensive, Tebbs and the 6th Machine Gun Battalion participated in the St. Mihiel Offensive, where Tebbs received minor wounds from a German bullet. In late September, his unit was transferred to the Meuse-Argonne. It was there, on October 4, 1918 that Tebbs was involved in a gas attack near the Mont Blanc Ridge. In his Marine Corps service report, Tebbs recalled that this gas attack was, at first, not serious enough to warrant leaving front-line service. However this, combined with another wound sustained on November 2, removed Tebbs from the fighting. Four months after the armistice, in March 1919, Tebbs was still recovering from his wounds. In a report from medical staff at Quantico, doctors reported that Tebbs’ physical condition was fair and that he was still suffering from shortness of breath and occasional bouts of coughing.

John Tebbs returned to the United States and continued to serve in the Marine Corps, during which time he rose to the rank of Major. While in the Marine Corps Tebbs was sent to Haiti in 1922 and then to China in 1934. When he died on June 11, 1945, he was survived by his wife Lillian.

Tebbs was wounded at St. Mihiel from a German bullet. On October 4, 1918 he was involved in a gas attack. Then, on November 2, sustained another wound and was removed from active service for the duration of World War 1.

Aisne-Marne Offensive (fought in the Battle of Bellau Wood), St. Mihiel Offensive, and the Meuse-Argonne Offensive

He remained a Marine until his death in 1945.

Remained in the Marine Corps until his death in 1945 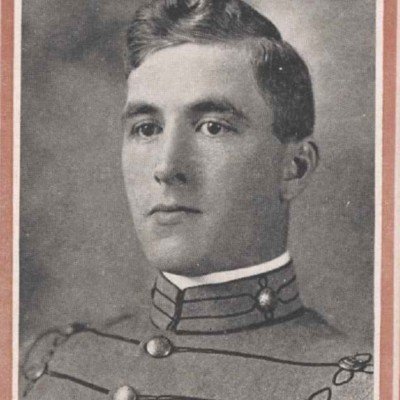 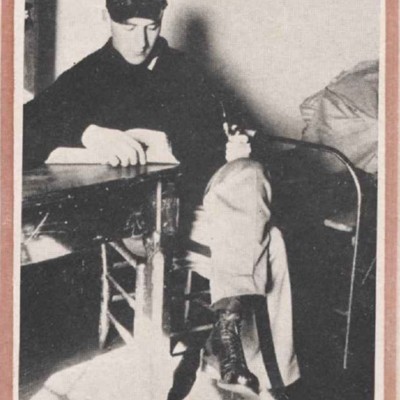 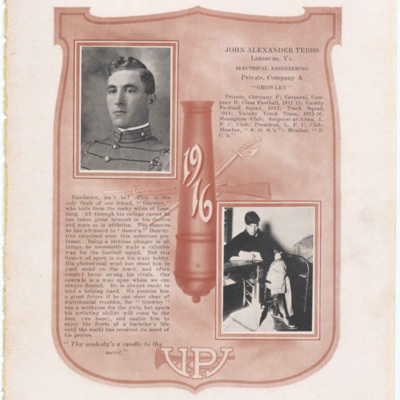 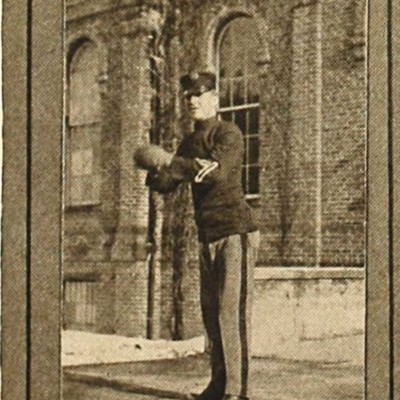 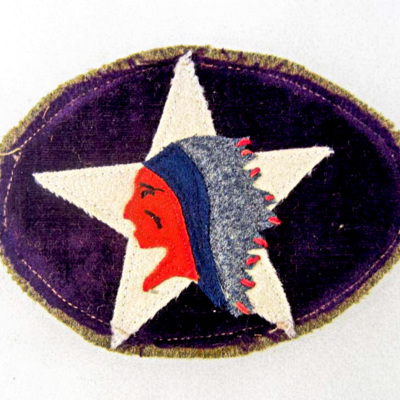 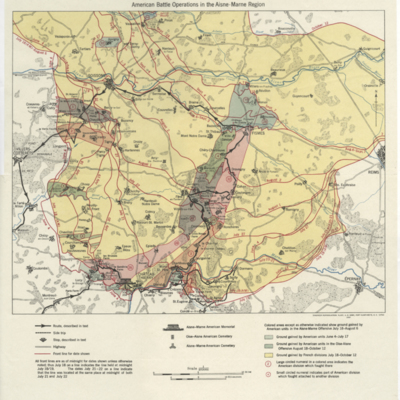 Do you have access to my research on Hokie WW One aviators? Marc at Special Collections has a copy.