How WW1 Changed Us: Virginia Tech 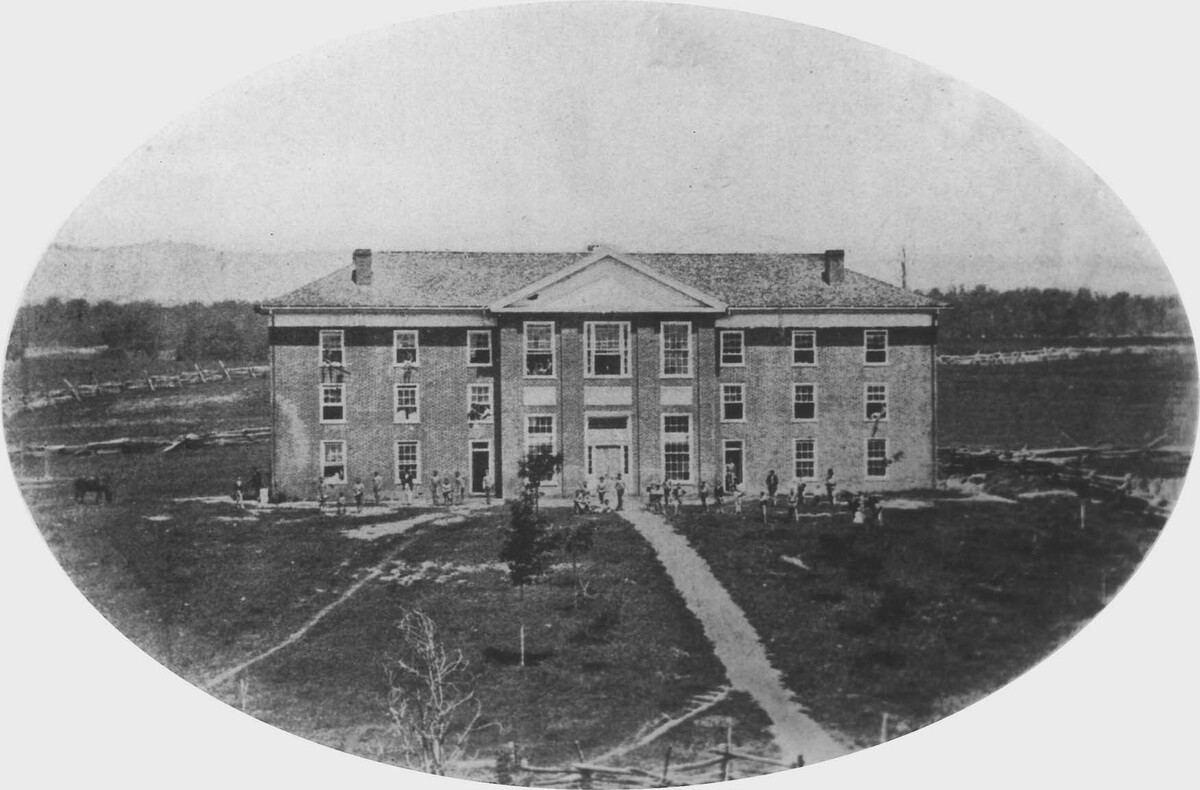 Between 1914 and 1924, the Virginia Polytechnic Institute (VPI) experienced a period of dramatic change brought on by the First World War. Founded in 1872 as the Commonwealth of Virginia’s all-white land-grant military institute, VPI provided its students with a predominately agricultural and technical education within a military setting.

VPI’s rural location, its small student body, and its requirement for all able-bodied students to be members of the Corps of Cadets ensured that traditions endured and that institutional change was slow. By 1914, the first year of the First World War, VPI still bore a striking resemblance to the institution it had been for the previous forty-two years. 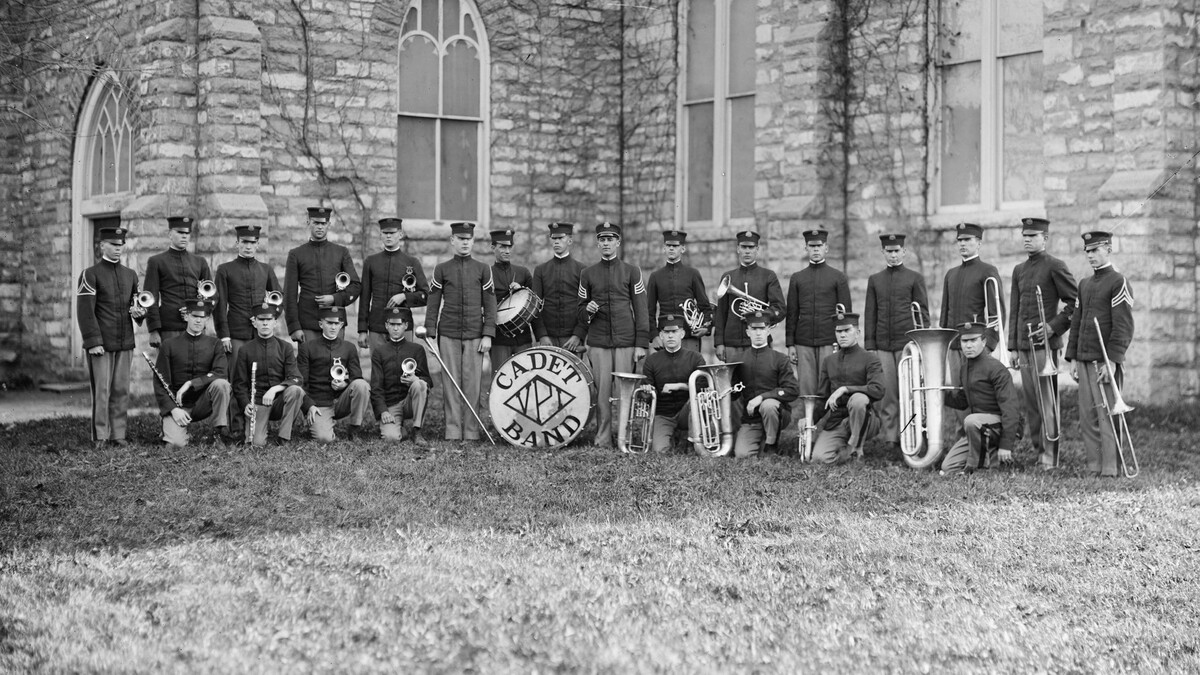 The First World War, rather than reinforcing the traditional nature of Virginia Polytechnic Institute, provided the first major challenges to its tradition and structure. The war had an international reach and affected Americans even before the United States entered the war on the side of the Allies in 1917. National preparedness and mobilization measures transformed the institution, curriculum, and student body into an instrument of war. The institutional community watched as over 1000 faculty, alumni, and students served in the military during the war, some of whom never returned. Wartime policies challenged the authority of faculty and emerging technologies demonstrated the need for VPI to modernize its curriculum. The war also accelerated societal trends and led faculty and administrators to question VPI’s military nature, resulting in permanent changes to the institution’s military identity.

World War I changed Virginia Polytechnic Institute and it helped shape a new identity for the institution. 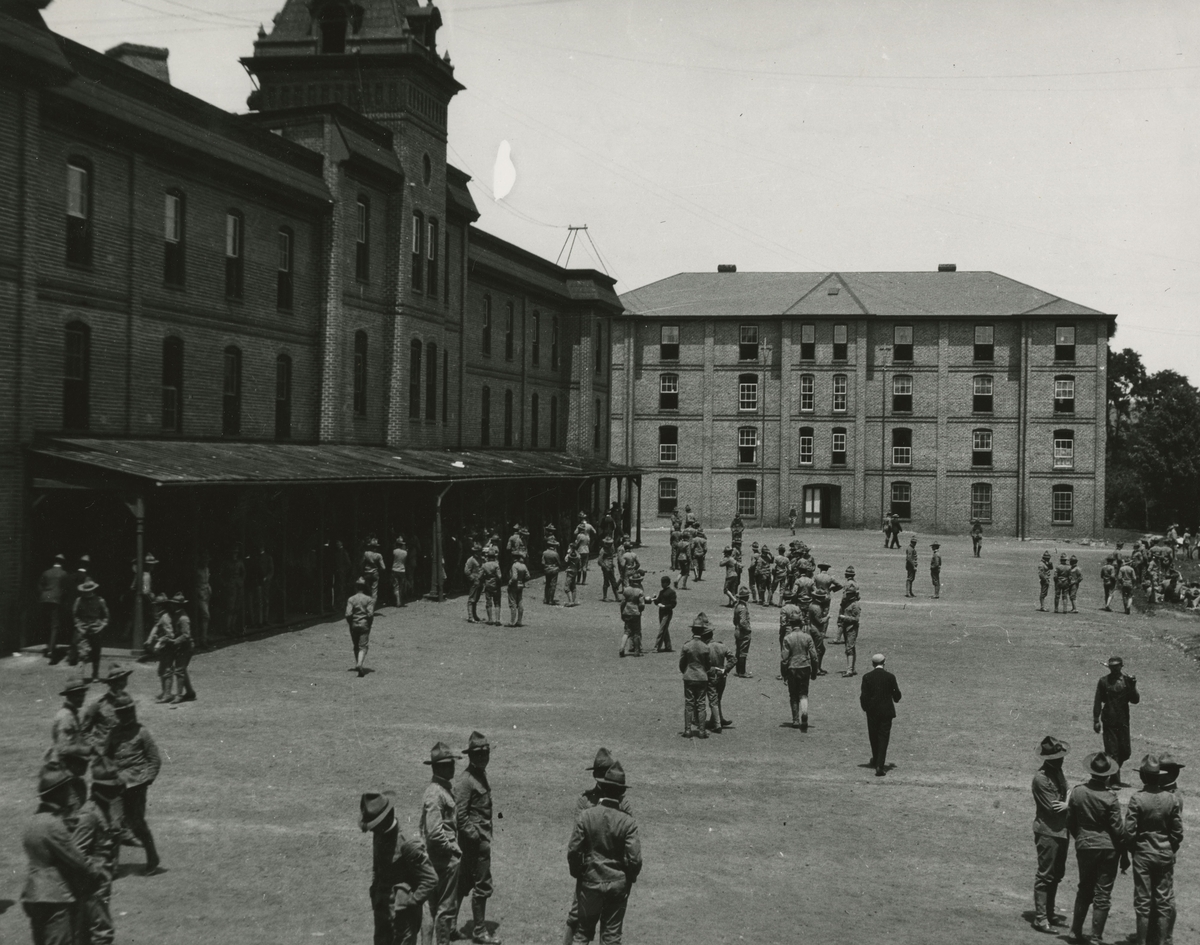 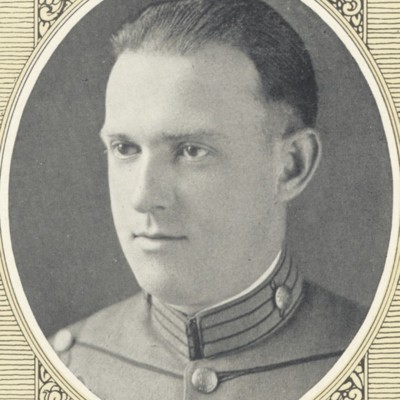 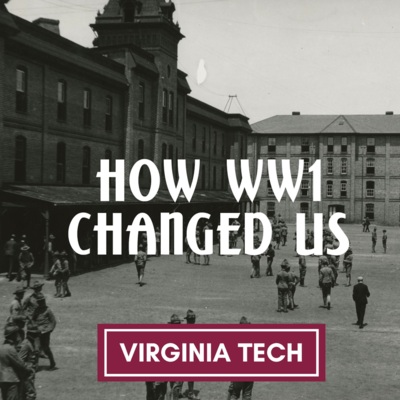 How WW1 Changed Us